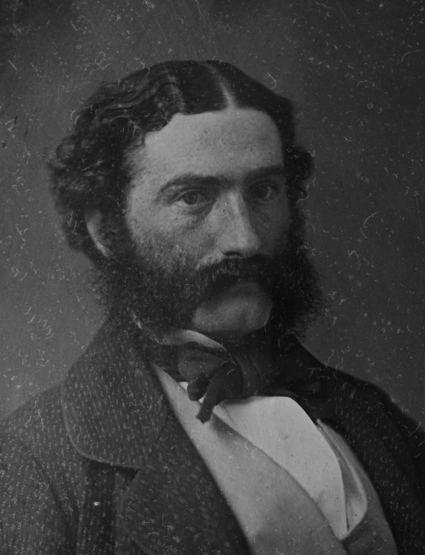 Henry was educated at Harrow and the Royal Military Academy, Woolwich. He joined the Royal Artillery as a 2nd Lieutenant in December 1844. He was promoted Lieutenant in 1846 and Captain in September 1853. He stood for parliament unsuccessfully at Harwich in 1857 but was elected the MP for Harwich at the general Election in 1859.

He continued his military career holding various appointments dealing with armaments until January 1866 when he became Brevet-Major. In December 1867 he became a Lt. Colonel. Henry wrote several books including 'Manual of Field Operations', 'History of Corfu and of the Ionian Islands', 'The Enfield Rifle' and 'Our Engines of War'.

In February 1863 he was elected as deputy chairman of the Great Eastern Railway with specific responsibilities for chairing the Stores and Traffic Committees. In August 1865 he issued an appeal raising concerns about the management of the railway. This prompted an internal investigation and in a board meeting at the end of the month, an absent Jervis-White-Jervis was replaced by William Shaw as deputy chairman. The internal investigation concluded that many of Jervis-White-Jervis' concerns were relevant and in a meeting in January the following year many of the directors were duly replaced by members of the investigating committee. However, Jervis-White-Jervis did not escape unscathed being subject to a motion of censure. He remained in Parliament until the general Election of 1880, dying the following year. He had lived at Brentwood, Dovercourt and finally at Cliff House, Felixstowe.