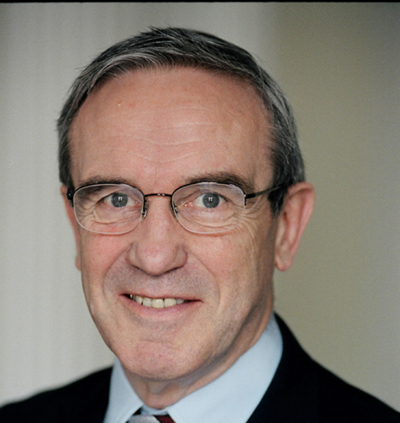 Rear Admiral Richard Cobbold entered the Royal Navy in September 1960 and in the early part of his career he trained as a Supply Officer and then Fleet Air Arm Observer. In 1970 he was on loan to the Royal Australian Navy, coming home in 1972. From then until 1974 he was with a FAA Squadron and then went to the Royal Naval Staff College until 1977 when he was promoted to Commander and assumed command of HMS Mohawk. When he left the Mohawk in 1979 he went to Directorate of Naval Plans, Staff of DCDS and was Assistant Director Defence Concepts and a Member Royal College of Defence Studies, before taking command of HMS Brazen in 1985.

In 1987 he was promoted to Captain and took over as Director of Defence Studies, leaving to become Captain 2nd Frigate Squadron and Commanding Officer of HMS Brilliant. In 1991 he was promoted to Rear Admiral and became Assistant Chief of Defence Staff - Operational Requirements (Sea System) 1991-94, Assistant Chief of Defence Staff - (Joint systems) 1992-94. He retired from the service in 1994 and joined the Royal United Services Institute for Defence & Security Studies as Director.