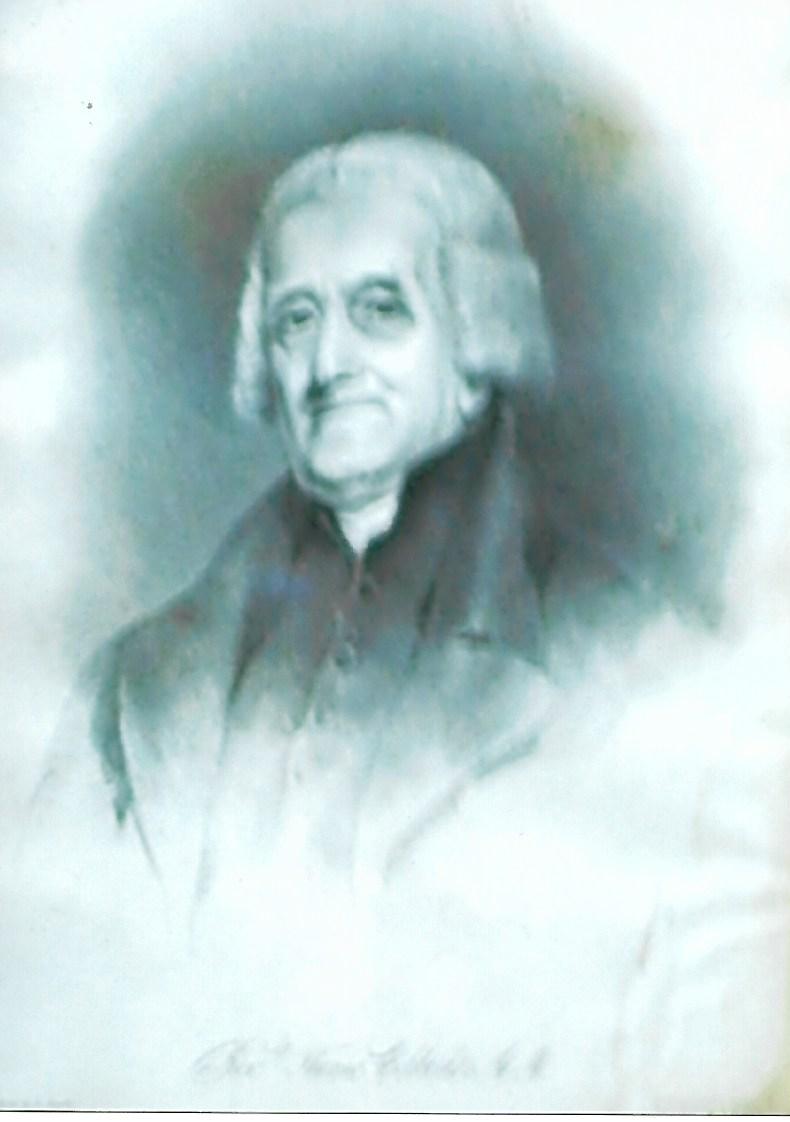 His monument in St Mary-le-Tower reads as follows:

Sacred to the memory of the Rev. THOMAS COBBOLD, A.M., Minister of this Church three and fifty years - a large portion of the life of man! - Also Rector of Wilby and Woolpit, both in the county of Suffolk - of the former, sixty-four years; of the latter, fifty. He was distinguished by a mind highly accomplished in elegant literature - an ardent love of country - great steadiness, firmness, charity. Learned without ostentation, liberal without vanity, pious without pretence, he died, dear to his friends, regretted by the poor, beneficent to many, injurious to none, when he had almost completed his eighty-ninth year, on 12th of August 1831.

In the same grave rest the remains of ANNE SAVAGE COBBOLD, his consort, of whom it is little to say, that the chief virtues which can endear the wife and mother, and adorn the Christian, met in that meek, affectionate and exemplary woman. She died Oct 8 1806 aged 62.

Also of THOMAS COBBOLD, their eldest son; a youth of rare promise, who sacrificed his life to his ardent pursuit of knowledge, at Trinity College, Cambridge, in the 20th year of his age, March 26, 1788.

Also of ROBERT CHEVALLIER COBBOLD, their youngest son, who died an infant.