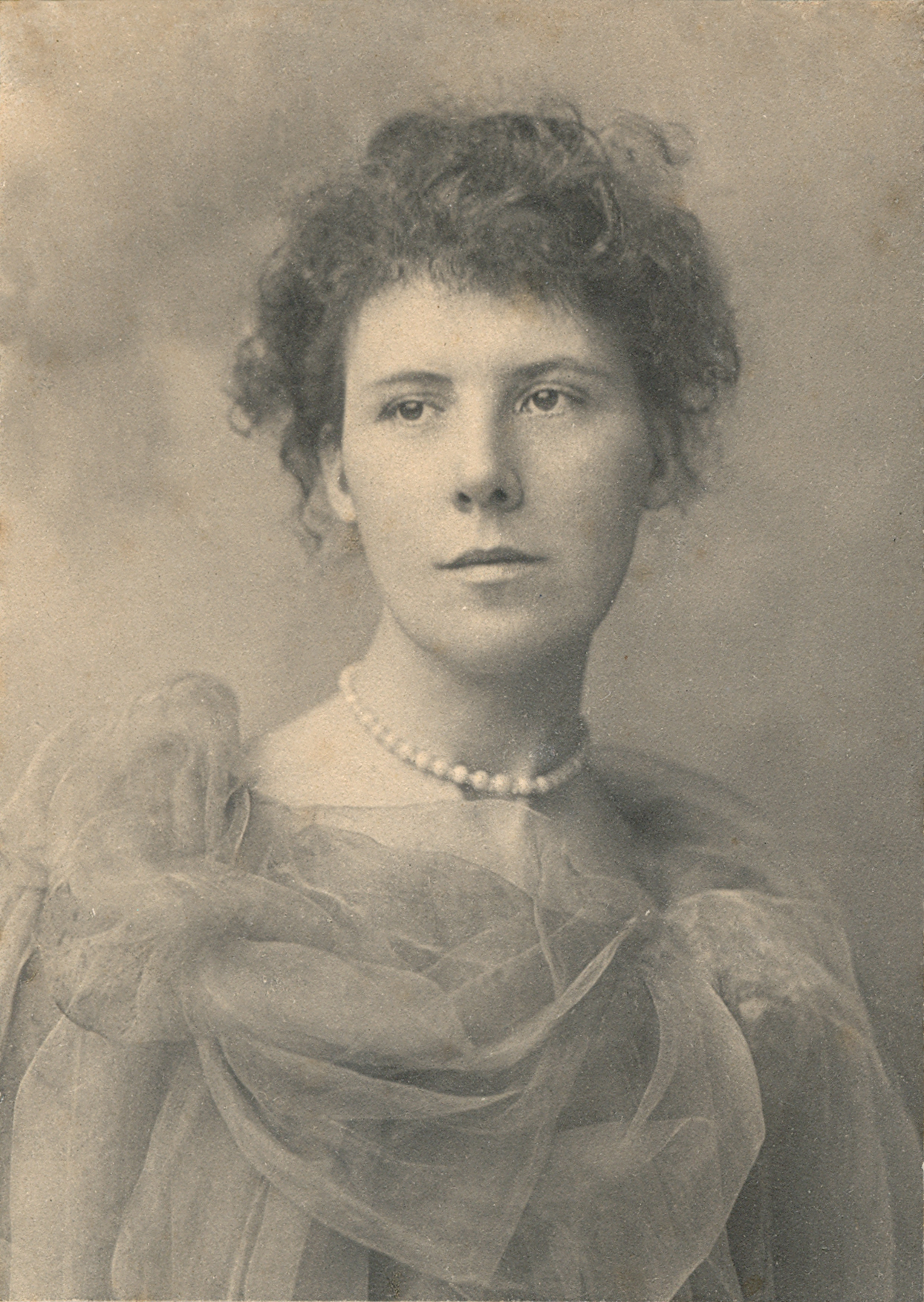 Your correspondent's reference to the recent ascent of the Eiger from the Mittellegi Hut calls to mind the fact that 65 years ago my mother climbed Fusiyama in Japan. Though Fusiyama is some 600 ft. lower than the Eiger and would not be called difficult today, yet its ascent by a woman so long ago elicited the admiration of her companions and kindled the amazement of the Japanese in their pre-westernized days. I have in my possession a gold bracelet bearing the following inscription:- "Presented to Lady Parkes by Capt. W Shaw, 73rd Regt., Lieut. I C Bradshaw, 9th Regt,. Dr J C Hepburn, Messrs W G Aspinall, M D Sands, and I C Fraser, as a slight rememberance of a very pleasant trip across Fusiyama, and also to commemorate the first ascent of the mountain by a lady, 7th and 8th Oct. 1867"