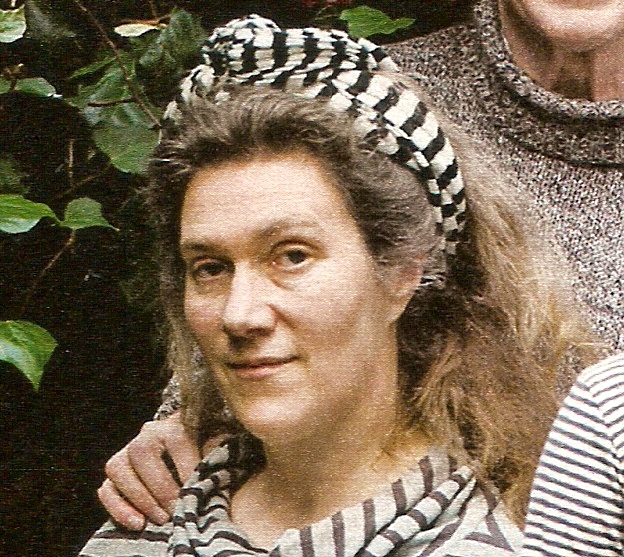 Typically those of us who have no writing skills make a poor showing when it comes to portraying an event of almost indescribable tragedy. This is just such an occasion.

Annabel’s story ended last month when she died of cancer aged only 52, having been diagnosed some 18 months previously, a matter of days after the death of her 9 year old daughter, Blossom from a children’s strain of the same disease.

The eldest daughter of Ivry, Lady Freyberg, a patron of this Trust, and granddaughter of General Lord Freyberg VC, one of the most decorated and wounded soldiers of all time, Annabel was a gifted writer who was particularly appreciated by editors for her ability to write well on a wide range of subjects. In the course of her career she wrote for the Catholic Herald, The World of Interiors, The Independent, The Evening Standard and The Daily Telegraph as well as publishing her own book, Ceramics for the Home.

Although interior design and ceramics were spheres of special interest her most extraordinary legacy must be the accounts she wrote of Blossom’s 5-year battle, so ably assisted by the Great Ormond Street Hospital and subsequently her own struggle when the diagnosis was unquestionably terminal. She described in an almost happy-go-lucky but moving style the help she has received from a strange collection of carers and therapists and declared that she was not afraid of dying, only anxious as to how it would happen. She was excited near the end by receiving work from her favourite World of Interiors, which she said connected her to the real world. Her final account for the Telegraph Magazine, published on 14th December 2013 was completed just two days before she died.