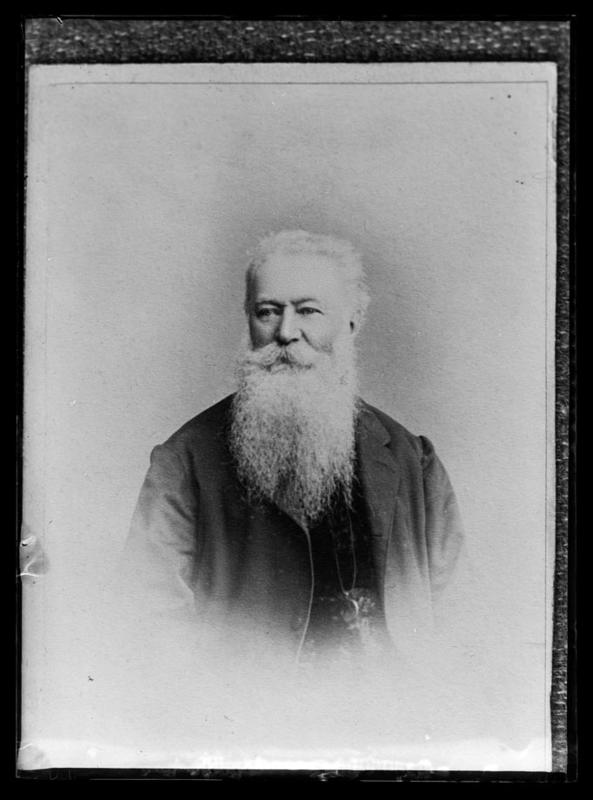 Henry was one of the earliest settlers in Nelson, New Zealand, where he was a trader and land speculator. He was a member of the Legislative Council of New Munster Province from 1849, and was appointed to the Legislative Council in 1853 until his resignation in 1860. He returned to England in 1857 due to his wife's poor health. From England he helped with the appointment of a new head master for Nelson College in 1858, and George Heppel from St John's College, Cambridge was sent to New Zealand.