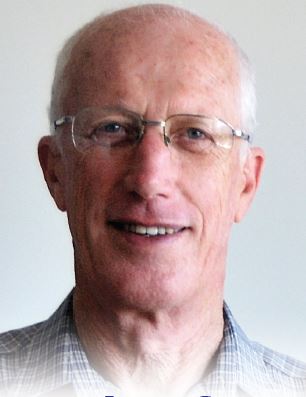 He was one of 4 boys, his brothers being Paul, John and Peter. Mike was a fighter pilot in the RAAF for about 20 years before taking up a post as an Air Safety Investigator, in which role he led investigations into many high profile accidents. As a young man he was an avid sportsman with a good eye for a ball as well as being a multi-instrument musician with a particular skill on the B flat Clarinet.

A great story-teller he was very proud of his 3 sons and their families and they, in turn, felt privileged to have him as their loving father. Admired by his family and many friends from his flying days he was just a lovely all-round man.