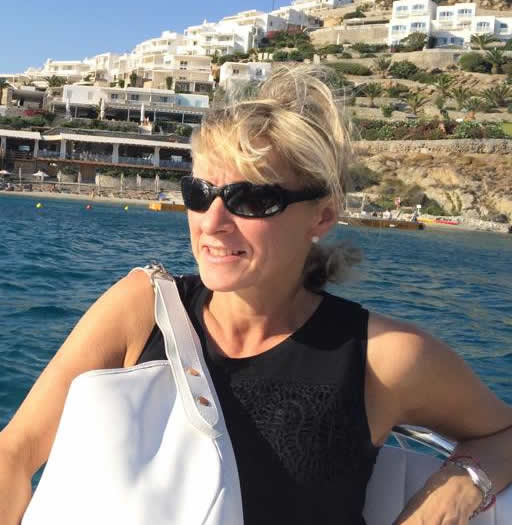 The Portland Trust is committed to promoting peace and stability between Palestinians and Israelis through economic development.


Nicola Cobbold was appointed Managing Director of The Portland Trust in January 2009. She joined The Trust as Deputy Chief Executive in April 2007. Before joining The Portland Trust, Nicola worked as a lawyer, specializing in media and copyright. Her experience spanned performing arts at the Royal Opera House, Covent Garden, film production, television, music and the internet. She lived in South Africa from 1995-1999 and whilst there headed the legal team which bid for and won the first private South African free to air terrestrial television license, subsequently launching e.tv in a record breaking six months.

Interspersed with her legal career, Nicola has worked in reconcilliation and coexistence. In addition to compiling a report for the Truth and Reconcilliation Commission in South Africa, in 2004-5 she was Director of Middle East projects at One to One Children's Fund, focusing on coexistence projects for deprived Arab and Jewish children in Israel. From 2001 to 2003 she was a trustee of the Jewish Council for Racial Equality, a charity established in 1976 to combat discrimination and promote racial justice in Britain. She is currently co-chair of the Hebrew University Alumni Campaign in the UK. Prior to specializing in media, Nicola worked as a corporate lawyer at Linklaters in London and Paris.