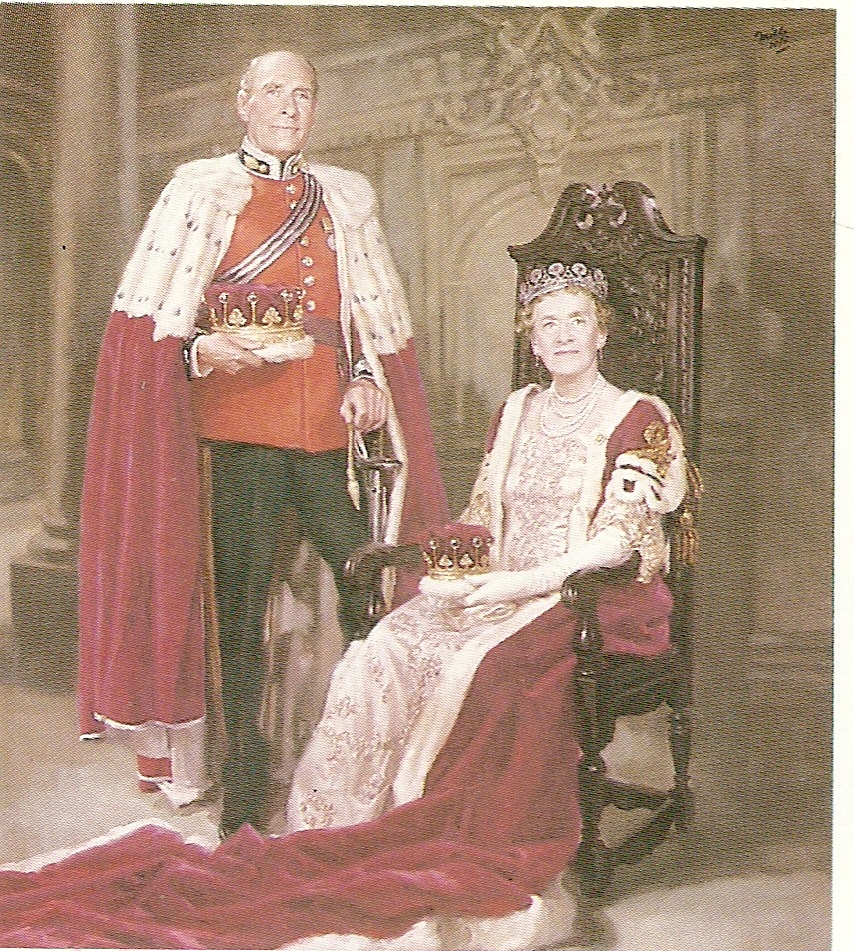 Kenelm William Edward Edgcumbe was a Fellow of University College, London; late Lt-Col RE (TA); JP for Herts; son of the late Richard Edgcumbe; succeeded his cousin to the title in 1944. He married in 1906 Lillian Agnes daughter of Col A C Arkwright of Hatfield Place Essex. They had three daughters and one son who was killed in action in 1940.
He was educated at Harrow (with Winston Churchill who was said to be stupid and unpopular) and studied Electrical Engineering in Germany and at University College, London. He served throughout the 1914-18 war. He was an Hon. Member and past president of the Institution of Electrical Engineers; late Hon. Secretary of the International Electrotechnical Commission; Fellow (Past President) of the Illuminating Engineering Society of Great britain; Member of the American Institute of Electrical Engineers; He was M.I.C.E. and F Inst P.

He was a keen Territorial for 20 years, a DL for the County of Cornwall from 1961 until his death and awarded the Order of St john in 1964. He was succeeded by his cousin Edward Piers Edgcumbe (b 1908) elder son of late George Valletort Edgcumbe who had married in 1944 Victoria Effie Warbrick.