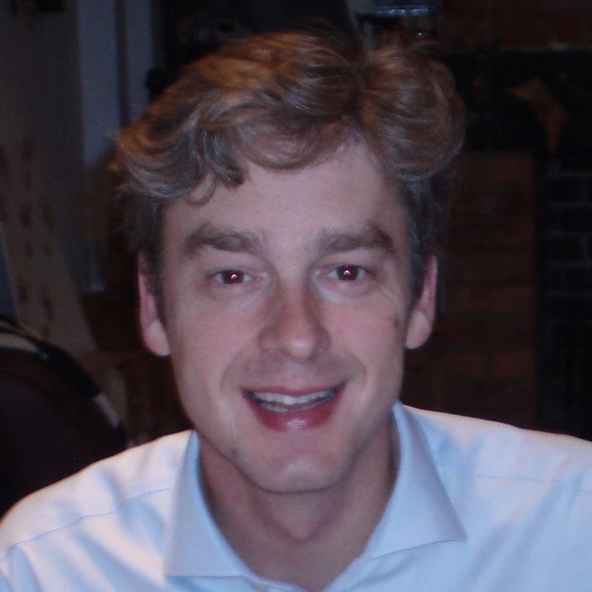 Jeremy's career has always been in Logistics, most of it with Marks & Spencer. Following his MBA in Finance and Marketing from the University of Westminster he was appointed Logistics Manager at Marks & Spencer (2009). In 2011 he became GM Logistics, Head of Development and in 2012 this was followed by his position as Head of Logistics International Retail where he was responsible for M & S retail distribution world-wide excluding UK. In autumn 2016, following the appointment of Steve Rowe as Marc Bolland's successor Jeremy became Head of International Supply Chain. In this role he has to shape the supply chain of the future.
2017 saw him appointed General Manager, Franchise Partners, Middle East.