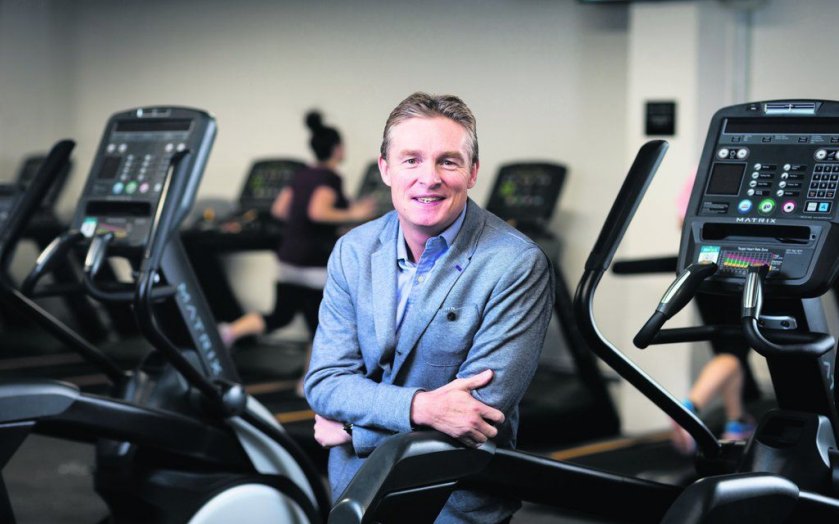 Humphrey was appointed CEO of Pure Gym in January 2015. Following his MBA from Insead in 1991 he joined global management consulting firm, McKinsey & Company where he became co-head of the UK media and corporate finance practices before being appointed Director of Strategic Development at Trinity Mirror, and Chairman of Fish4. Private equity experience was gained at Candover prior to his appointment as CEO of Wiggle. Between 2009 and 2011 he grew turnover from £33m to £170m and launched Wiggle's international business across Europe, Australasia and China.
Pure Gym considered floating in 2016 but decided against it due to Brexit uncertainty. Expansion of the business continued in 2017 and in November it was announced that Pure Gym had been sold to Los Angeles-based Leonard Green and Partners for £600 million. The Financial Times quoted that the business was valued at £140 million in 2013