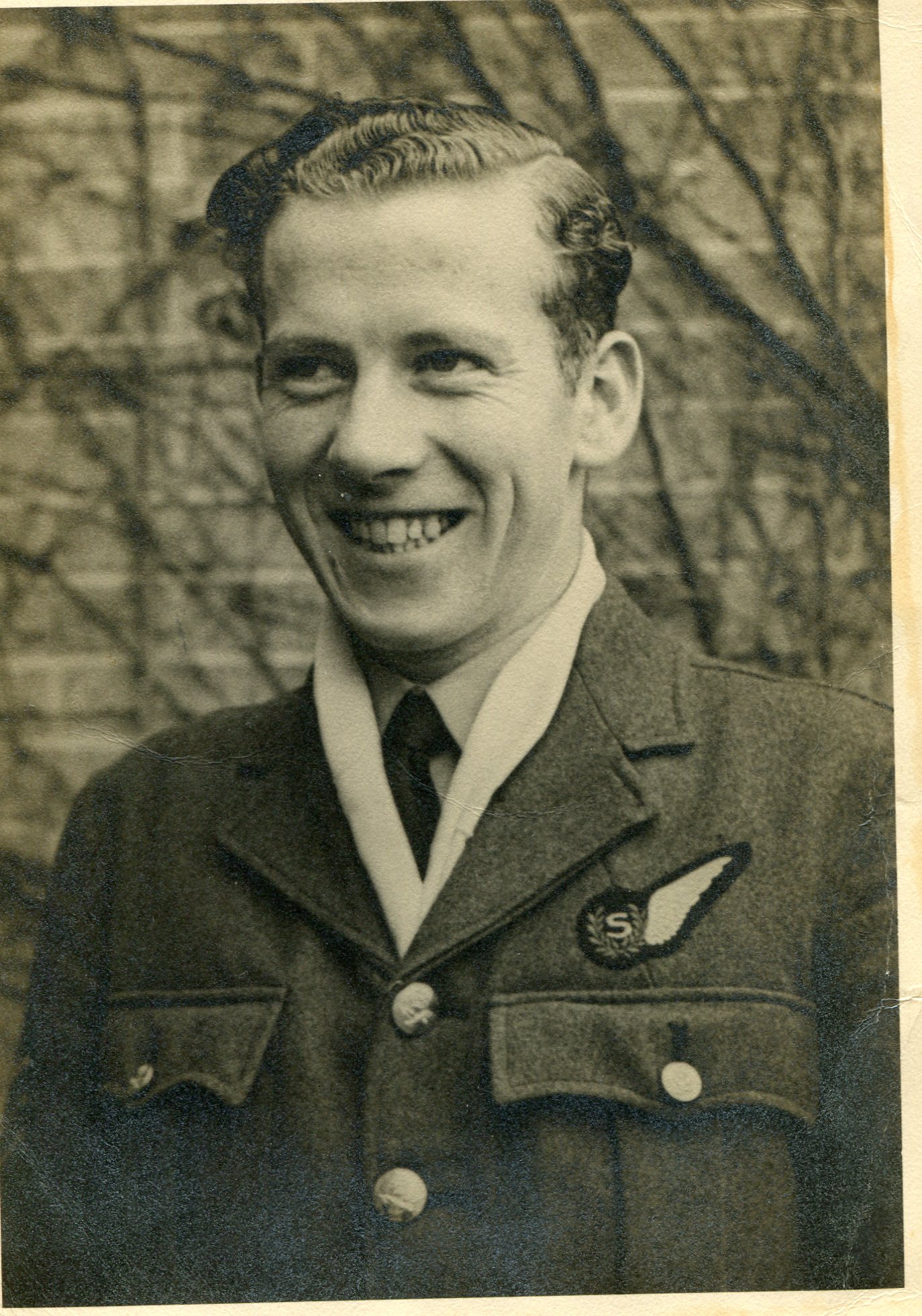 John, born in Ellesmere, Shropshire in 1924, married in Cockermouth, Cumberland in 1947 was lost at sea in 1950. He had joined the RAF and risen to the rank of Flight Sergeant and was with 202 Squadron on a meteorological flight 15 miles off Barra Head in the Outer Hebrides when his plane, a Halifax ST 798 was lost on December 29th.

The crew members on the plane were:

The cause of the crash has never been determined but some reports suggested the Halifax was on fire before impact.
On 16th January 1951 a Fleetwood trawler, Milford Countess was fishing 20 miles west of Castle Bay, Barra when they found the body of Squadron Leader Terence Anthony Cox DSO DFC in their nets with some debris from the plane. The other crew members have not been found.