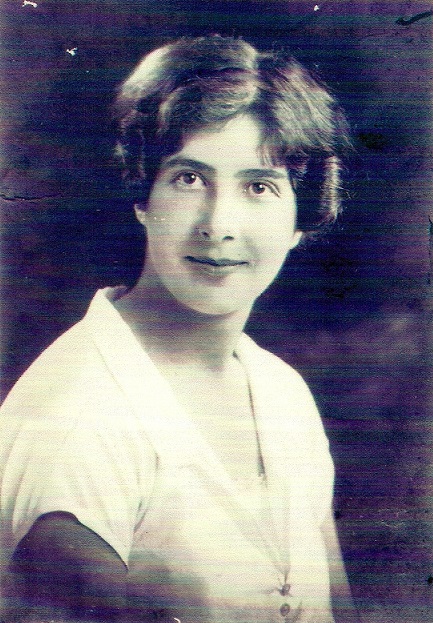 At age 18 Mirabel went to the Royal College of Music in London. In 1922 she won a place at Oxford to complete her Bachelor of Music and to begin a Bachelor of Science. In 1926 she graduated instead with a BA majoring in French and had completed all but one exercise for the B.Mus. There is no record that she ever completed it. In 1960 she was awarded an MA. She studied as a member of the Society for Home Studies which later became St. Anne's College, Oxford.

Mirabel's first husband was an early pioneering flyer with the young RAF. Prior to marriage he had been the pilot of a plane that was successfully launched from an R33 Airship. They had married and she was widowed in 1927. She was pregnant with her daughter, Gillian when her husband was killed in an accident in which he managed to save his Observer.

Mirabel, although she read music at Oxford wanted to be a writer and her first novel, Deborah Lee was published in 1930, followed quite quickly by her second, Sea-Tangle in 1931, the year in which she married for the second time.

Much time was taken up by rearing her family but her next published work was a short story, The Incredible, included in Quakes, A Collection of Uneasy Tales in 1933.

Mirabel met and married Francis Dudley Rogers, a Lieutenant in the South African Air Force in 1944 and they settled in South Africa where she continued her career as a journalist. In 1956, based on her extensive journalistic experience she was chosen to write the record of the the warring emotions and opinions of the Black Sash Movement from its birth in May 1955 to the re-dedication ceremony in May 1956.

Her final book, When Rivers Meet, published in 1960 was a partial account of the first Trans-African Waterways Expedition which she covered for several newspapers. Nine men and four women, with their fibreglass boats and two four-wheel drive vehicles attempted to open up such a route. Her book is not strictly about waterways but more about Africa, the people, the animals and the landscape. It is described as a gay personal account by a lively writer.