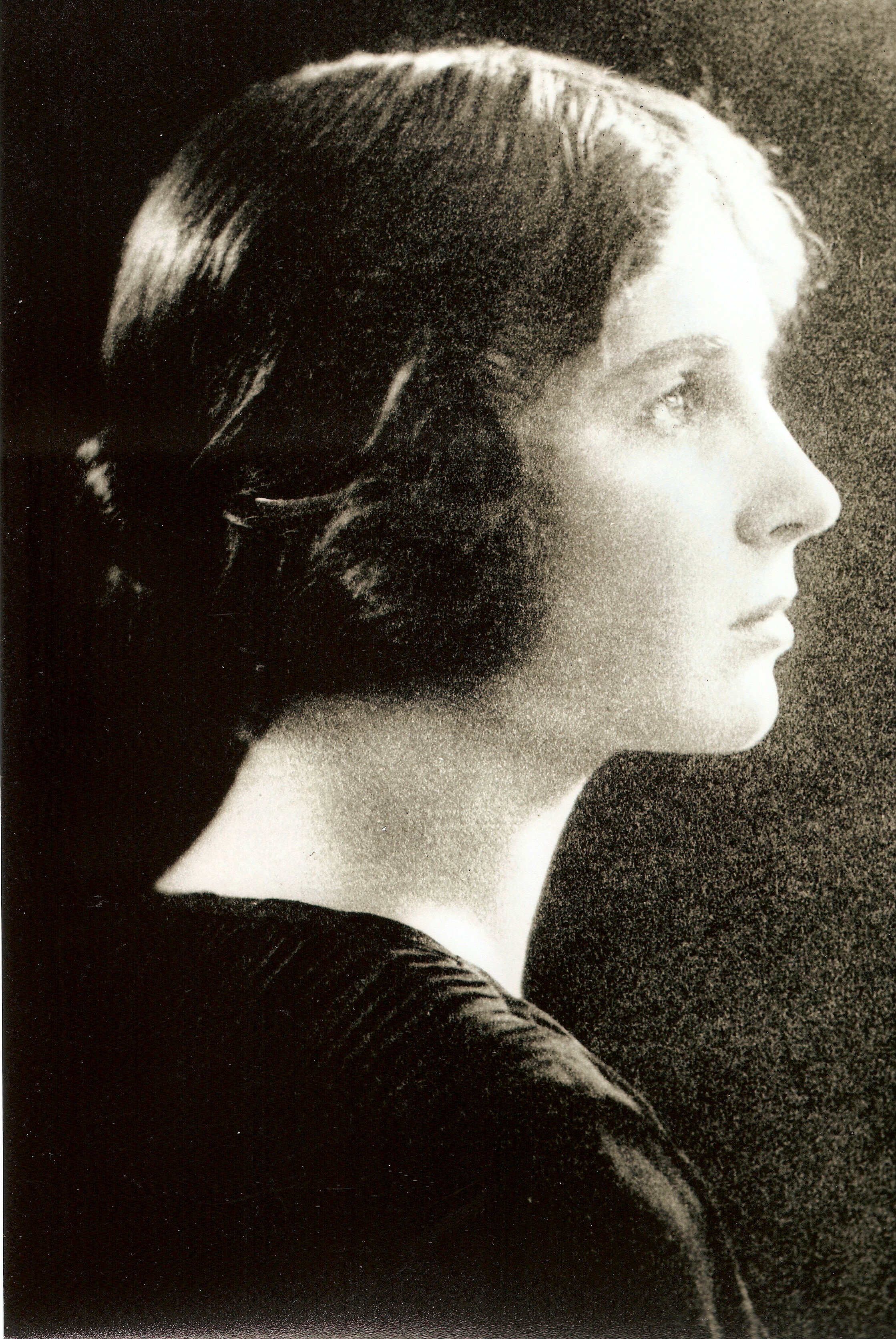 Hermione Lady Cobbold, who has died aged 99, was chatelaine of Knebworth House, Acting Vicereine of India at the age of 19, and an energetic supporter of many charities and local organisations; she was married for 57 years to the first Lord Cobbold who was successively Governor of the Bank of England and Lord Chamberlain and died in 1987.

Margaret Hermione Millicent Bulwer-Lytton was born on August 31 1905, elder daughter of the second Earl of Lytton and Pamela, née Plowden, who before her marriage had been Winston Churchill's first great love. "I must say she is the most beautiful girl I have ever seen," Churchill wrote to his mother after meeting Pamela at Secunderabad in India in 1898. Pamela later told his secretary Eddie Marsh: "The first time you meet Winston you see all his faults, and the rest of your life you spend discovering his virtues."

Although she refused Churchill's proposal, the two remained great friends and he often visited Knebworth, during one stay painting a picture of the Banqueting Hall which still hangs there.

Lady Hermione spent most of her childhood at Knebworth, which had been remodelled in spectacular Gothic style in the 1840s and 1850s by her great-grandfather, the writer Edward Bulwer-Lytton. A friend of Charles Dickens, he wrote several colourful novels as well as the immortal lines "It was a dark and stormy night" and "The pen is mightier than the sword".

Hermione was mostly educated at home by governesses and later confessed that she envied her two brothers Antony and John who had been sent to Eton. The house became a magnet for her brothers' high-spirited friends and she joined in enthusiastically with all the home-made entertainments, even appearing in a silent home movie, The Yellow Week at Stanway: a Record of Fair Women and Brainy Men - 1923, plotted by J M Barrie and directed by Antony's friend Nicholas Llewellyn Davies, on whose family Barrie based the Lost Boys in Peter Pan.

In her teens, Hermione experienced the full splendour of Vice-Regal India after her father was appointed Governor of Bengal in 1922 and the family travelled out to Calcutta. When the Viceroy Lord Reading returned to England on leave, Lord Lytton became Acting Viceroy for four months and, as his wife was also back in England, Hermione acted as his Vicereine, noting in awe the scale and magnificence of this vanishing way of life.

The family made several expeditions to the Himalayas, attended by 200 servants and Hermione wrote vivid accounts of their adventures which included lunch with the Maharajah and Maharani of Sikkim at Gantok. "She (the Maharani) had lovely jewels," she recorded, "and her headdress which was three-cornered and made of red wood was studded with enormous lumps of coal. She could hardly move her head and looked at us out of the corner of her eyes. I believe she never takes her headdress off and even plays tennis in it." Lady Hermione met her future husband, Cameron "Kim" Cobbold, in Calcutta. After their marriage in 1930 the couple spent five blissful years in Milan where they developed a lifelong love of Italy. Back in England they bought a farm in Buckinghamshire and bred Red Poll cattle. A knowledgeable countrywoman, Hermione Cobbold threw herself into war work, finding billets for the young women streaming out of the cities to work as land girls.

By the time Lord Lytton died in 1947, both his sons had been killed; Antony in an air crash in 1933 and John at Alamein nine years later, so Hermione inherited Knebworth. Although she loved her ancestral home, the demands of her husband's recent appointment as Governor of the Bank of England meant that the couple travelled widely and had little time to devote to the increasingly dilapidated great house. In the early 1960s, they took the heartbreaking decision to offer it to the local authority, who declined it as the upkeep would have been so expensive. In 1969 the Cobbolds handed over the reins to their eldest son David and his wife Chryssie, who threw the house and grounds open to the public for everything from feature films, jousting and wedding receptions to, most famously, a series of rock concerts featuring such bands as the Rolling Stones, Pink Floyd and Oasis.

Although herself a private person, Lady Cobbold was delighted that the younger generation's drive and ingenuity had kept Knebworth in the family and she supported them enthusiastically. She and her husband often spent the week in London, returning to Knebworth for lively weekend parties, and when he retired in 1971 after eight years as Lord Chamberlain, they opted to live in the "dream log house" which they had built in the park.

A warm, unassuming woman with a down-to-earth manner and a strong Christian faith, Lady Cobbold was active in scores of charities and village activities throughout her life. She was president of Hertfordshire Girl Guides and co-founder of the YWCA Central Club in London, of which she remained president and trustee for decades. She loved the company of the young and refused to slow down.

In her late eighties on a family canoeing trip on the Dordogne, she paddled for three hours in searing heat and when a canoe capsized downriver leaving a Frenchman and his daughter floundering in the water without lifebelts, she was first on the scene and helped haul them to safety.

When the family threw an "Underground" fancy-dress party at Knebworth, complete with an entire Tube train carriage, she came as Bank station, resplendent in the helmet and hanging draperies of the Old Lady of Threadneedle Street.

She remained spry until shortly before her death, chatting to visitors to Knebworth and picking up litter in the grounds.

Hermione Lady Cobbold is survived by her daughter and two sons. Her eldest son, David, is the present Lord Cobbold. Her eldest daughter, Jane, died in 1937, aged five.