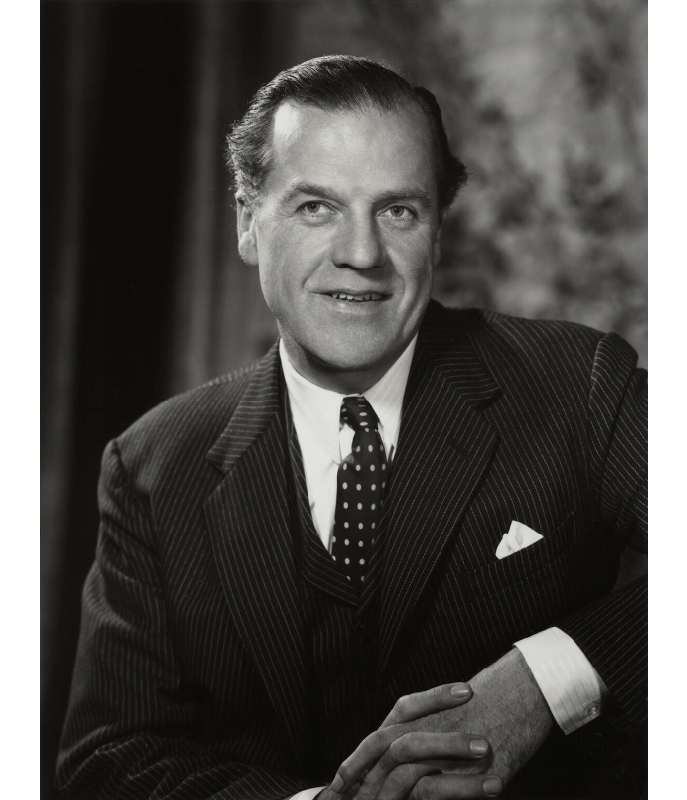 Kershaw was the 2nd son of Jack F Kershaw. He was educated at Eton and Balliol College, Oxford where he read law and was called to the Bar at Inner Temple in 1939. He was commissioned 2nd. Lt. in 16th/5th Lancers on 15th June 1940, was promoted temporary captain and landed in North Africa in November 1942. He was awarded the MC for his actions in Tunisia.

On 21st February 1943 he was a brigade staff officer with 26th Armoured Brigade in command of the brigade command tank when his brigadier was commanding from a scout car whose radio broke down. Kershaw, despite heavy machine gun and artillery fire repeatedly ran from his tank to the scout car and back again to relay the brigadier's orders. The following day under threat of a German counterattack Kershaw volunteered to man his disabled tank to bring additional fire to bear on the advancing forces despite its vulnerability.

He landed in Normandy 3 days after D-Day and fought in Northern France and Belgium. After the war he transferred to the TA reserve of officers. Following a spell back on the active list he returned to the TA on 7th April 1958.
When the war was over he had returned to the bar and served as a member of the London County Council from 1946 to 1949 and as a councillor on Westminster City Council from 1947 to to 1948.
Kershaw was elected MP for Stroud in 1955, a seat re retained until retirement in 1987. He was PPS to Edward Heath (who was a contemporary at Balliol) in 1963. After a spell in opposition he became a junior minister from 1970 to 1974. He was unwaveringly loyal to Margaret Thatcher but his political views barred him from senior office. he served as chairman of the House of Commons Foreign Affairs Select committee from 1979 to 1987 and was chairman of the 1922 Committee executive from 1983 to 1987. He was knighted in 1981 for political and public service and had continued his legal work being an adviser to British American Tobacco and the Association of British Marine Tools. He became Deputy Lieutenant of Gloucestershire in 1989 and Vice-Lord Lieutenant from 1990 to 1993.