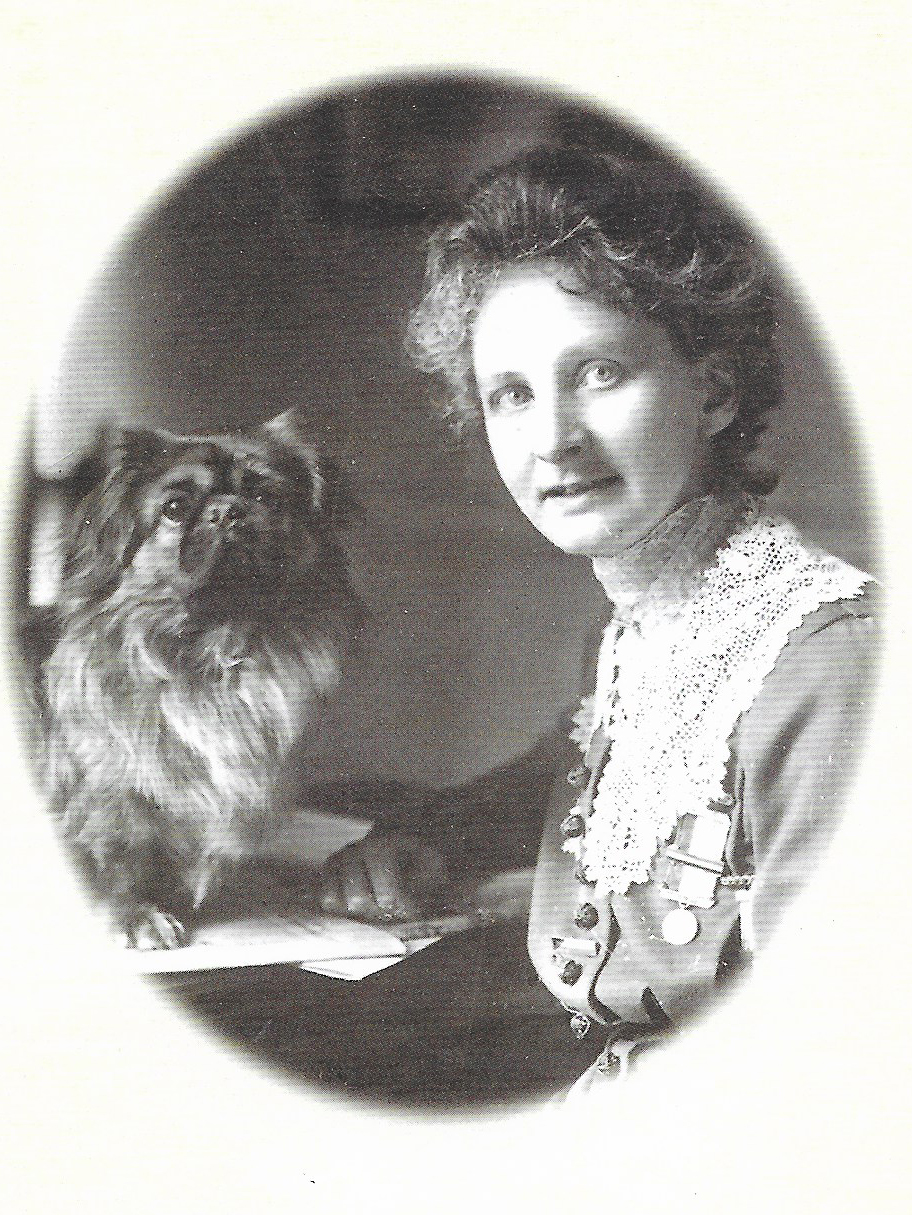 The following account is largely by David Stewart OBE., D.Litt.h.c., DL, a distinguished historian who has studied the Suffragette movement. It was originally given to Dr. Virginia van der Lande (#2008) in December 2018. As she said at the time it makes shocking reading.

In January 1910 Lady Constance went to Liverpool disguised as a working-class London seamstress named Jane Warton. After rocks were thrown at an MP's car, she was arrested and imprisoned in Walton Gaol, Liverpool for 14 days 'hard labour' and force-fed 8 times. The senior medical officer did not examine her. He leaned on her knees, a metal gag was forced into her mouth, breaking her teeth, a tube was forced down her throat into her stomach and liquid food was poured in via a funnel in a constant torrent.

She immediately threw up, and lay in her vomit all night, too weak to move. This was repeated seven times. She almost died, but was saved by her sister who had been looking for her. She was released immediately, but her heart had been permanently damaged.

When she was 39 she joined the militant wing of the Woman's Suffragette Movement. She was imprisoned four times. After the first two she was released as soon as the authorities realised who she was, with a brother in the House of Lords.
It was the third time, angry about the disparity in the sentences received by upper- and lower-class militants, that she disguised herself as Jane Warton as already described. Her treatment severely affected her health so that after a series of strokes, she was permanently paralysed on her right side, and could only write her memoirs (1914) with her left hand. She died prematurely, aged only 54.

Her writings and public appearances contributed substantially to prison reform and the eventual granting of the vote to women (limited to those over 30) in 1918.
Constance's struggle for the emancipation of women had started with her great grandmother, Anna Wheeler (#9164) and been continued by her grandmother Rosina Wheeler (3679), wife of the novelist and playwright Edward Bulwer, 1st Lord Lytton.