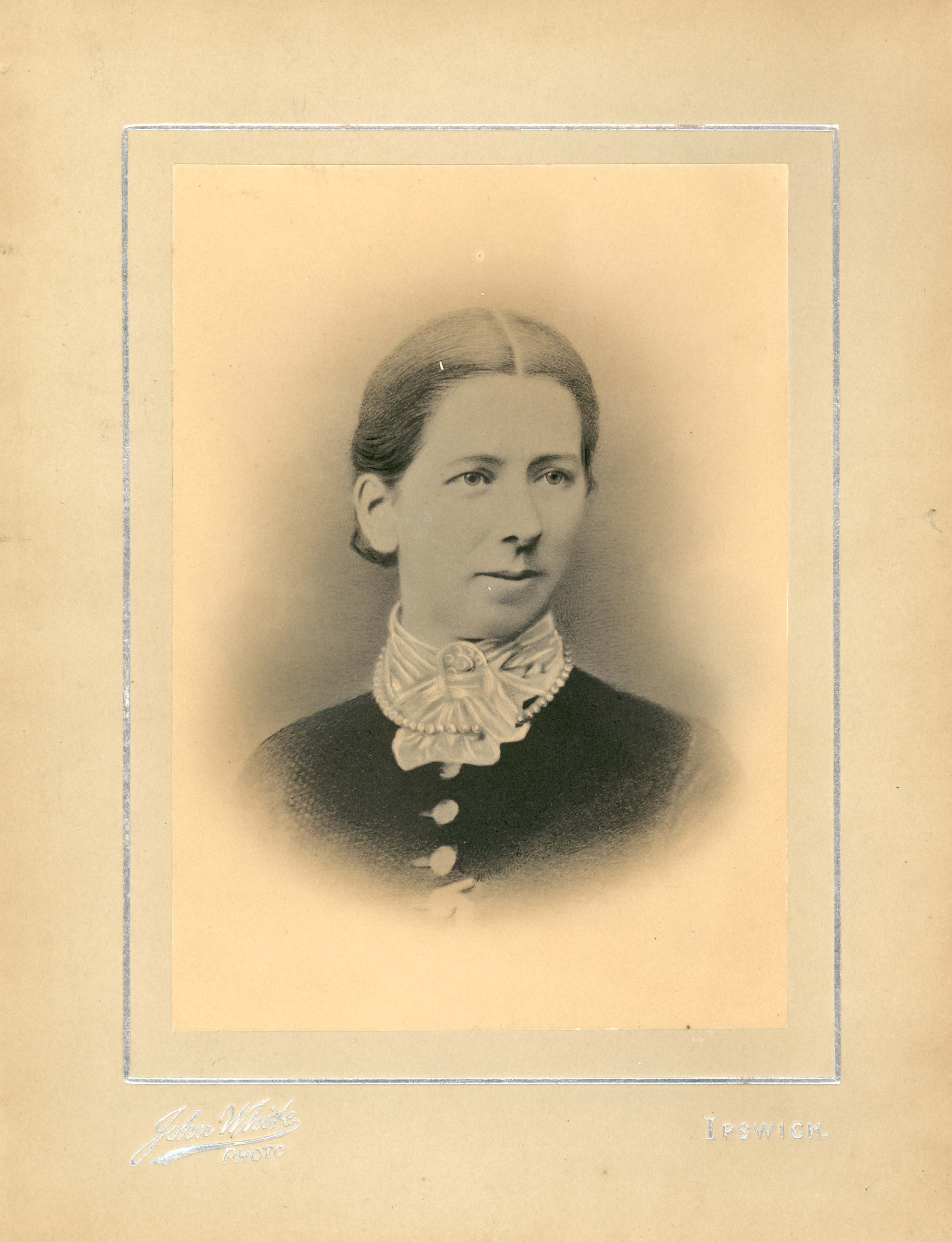 Military hospitals owe so much to the work of war hospital supply depots that I would pay a last tribute to Stella Willoughby Savile Cobbold, who died at Boston after a short illness on December 2nd. Mrs Cobbold inaugurated the first of such organizations at Ipswich on August 7th 1914, and within a week had contrived to get a large number of drugs and dressings to the front. We realize what a boon this was in that terrible time. This example was speedily followed in other places, and many of the largest organisations throughout the country owe their inspiration to meetings addressed by Mrs Cobbold.
She never refused to help or admitted the existence of any difficulty of transport or otherwise that could not be overcome. Owing to family reasons connected with the war Mrs Cobbold was latterly obliged to take a smaller share in public work. She was the daughter of Dr and Mrs C Cameron, and the wife of Lieutenant-Colonel C J F Cobbold.


January 2019.
The Trust has been sent the following piece by Lucy London who runs the Inspirational Women of World War One Facebook and weblog, passed to us by David Douglas Cobbold #9809 on the web family tree who lives in Belstead.

“I write to ask if it would be possible, please to say prayers for a lady who worked tirelessly during WWI and died on 2nd December 1918 – Stella Willoughby Savile Cameron Cobbold (1882-1918), who was buried in the Churchyard of St Mary the Virgin, Belstead?

Julia Barrett writes: Throughout Mabel Pretty’s work with the Red Cross and as the wife of the Commanding Officer of the 6th Battalion Suffolk Regiment, one of her closest friends and colleagues was Stella Cobbold. Married to Barrister Clement John Fromanteel Cobbold (1882-1961) (#347 – ED), of the famous Ipswich brewing family. Stella was also the great niece of Lord Gwydyr (1810-1909) (#10552 – ED) of Stoke Park, Belstead. Her father was one of the doctors who pioneered blood transfusion during the war, as treatment for massive haemorrhage and Stella was involved with Red Cross from its inception. Educated at Roedean, Stella was in the same year group as Mabel’s sister-in-law Mildred Pretty and Edith Dempster (later Mrs Edith Pretty of Sutton Hoo). Mabel and Stella were founder members of the Suffolk Branch of the British Red Cross and their husbands were Commanding Officers of the 1/6th Battalion and 2/6th Battalion Suffolk Regiment respectively.

Mabel and Stella were at the head of the group of ladies who so successfully established the Hospital Supplies Depot and the country-wide network of depots which completely supplied all the Red Cross hospitals across the country, as well as sending supplies and medicines directly to the conflict fronts. Both women experienced personal loss during WWI but they worked tirelessly for the entire duration of the conflict, with no let-up even when the Armistice came. Moving their work into caring for those recovering from Injuries and the onslaught of the Spanish Flu, Stella herself, worn out by the war and personal loss, finally succumbed. The 2nd December 2018 marked 100 years since an incredible woman gave her life for her country. She was just 36.