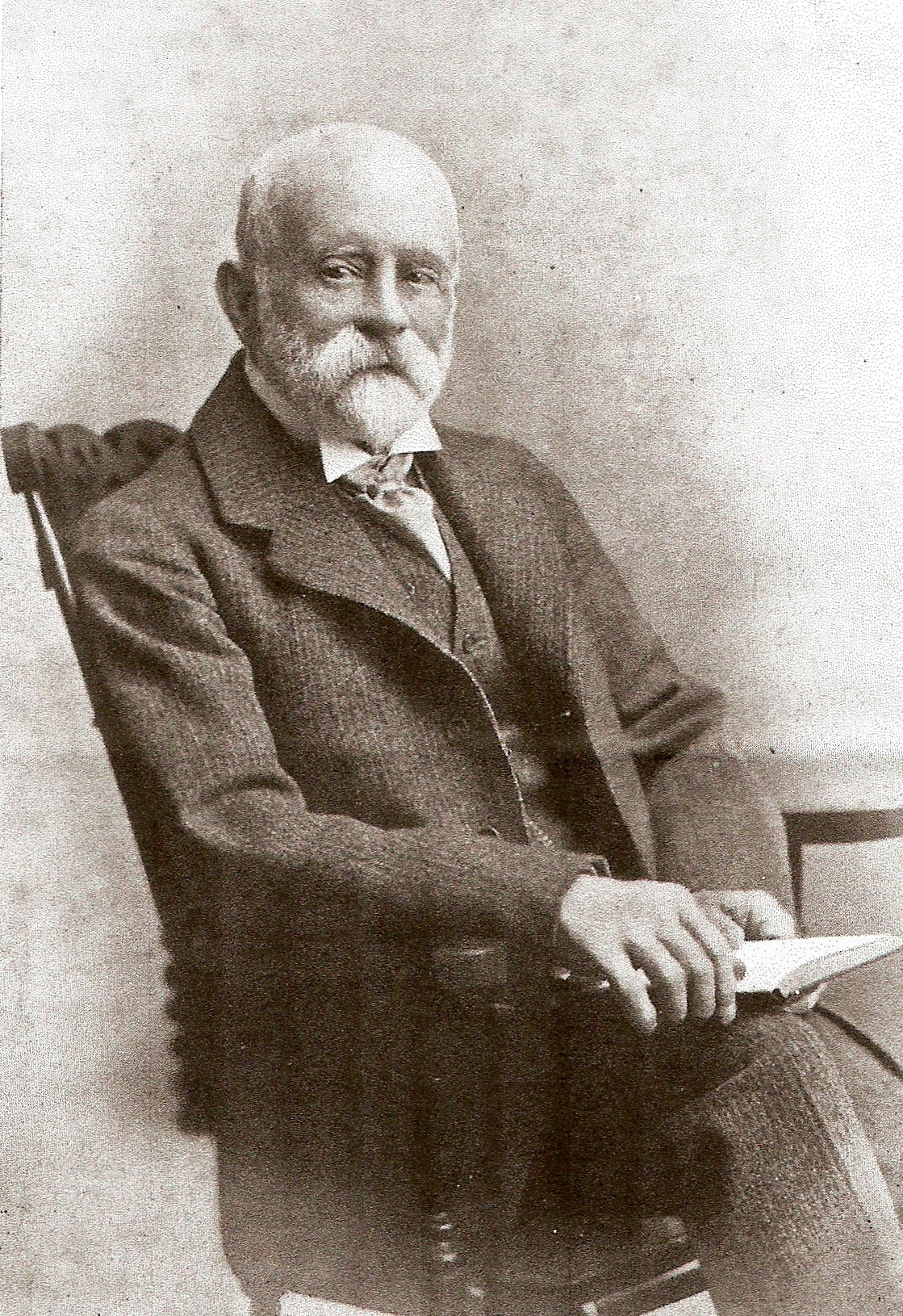 Noel Algernon Humphreys was the Assistant Registrar General for England and Wales and in that capacity he spent much of his life designing and developing the Census. On his death The Royal Statistical Society published the following obituary in their March 1923 journal.

"By the death on March 6th 1923, at East Liss, of Mr Noel Algernon Humphreys, I.S.O., the Society has lost one of its oldest surviving mambers, and one who for many years took an active and effective part in its work. Born in 1837, he entered the general Register Office in 1856, and after passing through the various clerical grades, became Chief Clerk in 1898, retiring in 1905. He was the Secretary of the Census of 1891.

He became a Fellow of the Society in 1874, was elected on the Council in 1881, and was one of the Honorary Secretaries from 1896 to 1905, retiring from the Council in 1914 after serving on it for thirty-three years.
In 1885 he edited 'Vital Statistics', a memorial volume of the statistical writings of Dr. Wm. Farr, to which he contributed an admirable biographical appreciation of his old official chief.

During his membership of the Society he contributed a number of interesting papers for discussion. Among these were "Value of Death-rates as a Test of Sanitary Condition" (1874); "Recent Decline in the English Birth-rate and its Effect on the Duration of Life" (1883); "Statistics of Insanity in England" (1890); "Results of the Recent Census" (1891); "English Vaccination and Small-pox Statistics" (1896); "The Alleged Increase in Insanity" (1907).

An indefatigable worker, possessed of unflagging energy, he was active in the statistical field until advancing years and failing health compelled him to relinquish the work he loved so well. Those who were brought into intimate relations with him will recall his unselfish character, and the manner in which he devoted his energies unsparingly to the service of others."