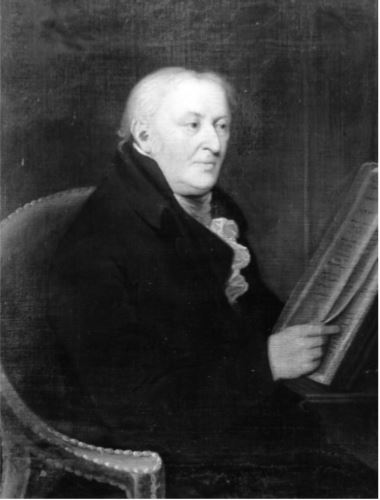 Charles was baptised at Thornaugh, Cambridgeshire on 18 06 1764. He was admitted a scholar of Charterhouse on 12 10 1775 and later joined the Royal Navy.

Charles served in H M Navy during the 1st American War and was a Lieutenant on the 'Conqueror' under Admiral Rodney during the action which took place on 12th April 1782.

He retired, took Holy Orders and became Curate of Hargrave, Northamptonshire in 1795; was instituted as Rector of that parish in 1797; appointed Permanent Curate of St Peter's, Ipswich, 1797; Vicar of Tuddenham, Suffolk, 1796 and then became incumbent at St Margaret's, Ipswich in 1805 where he remained until his death.

Charles inherited Christchuch, Ipswich, Suffolk in 1817 on the death of his father and the family moved into the mansion.

There is an oil on canvas of Charles in the Ipswich and Colchester Museums.