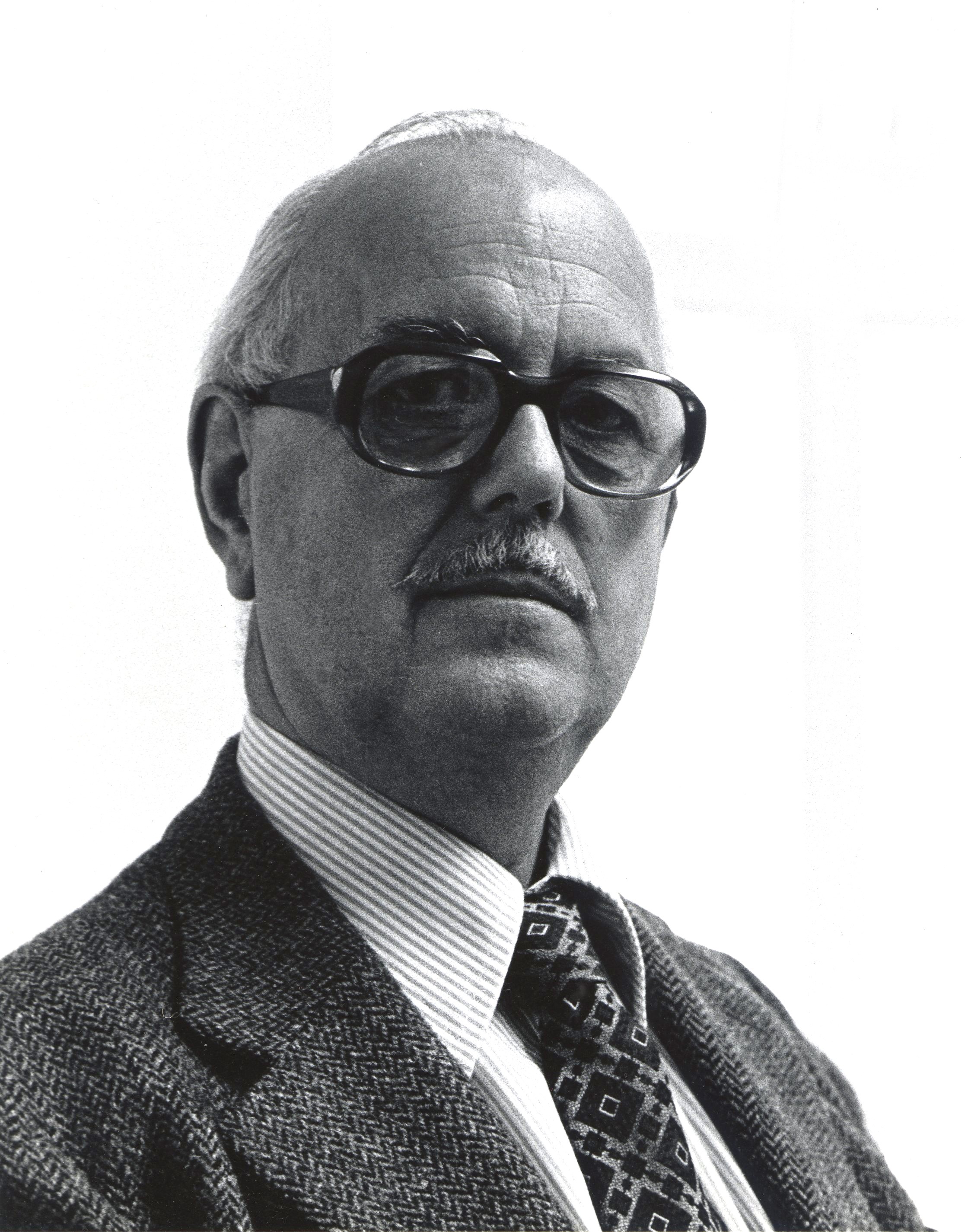 In many respects, Anthony was one of those very fortunate people whose work was also his passion. He had a long and distinguished career in classical music and was a pioneer of early sound recording, having put much of his early work directly onto wax.

When he was only 4 years old his family left London and moved to Torquay in Devon. He went to boarding school at Beaudesert Park in Gloucestershire and Wellington College in Berkshire. After school and before WWII, Anthony worked as a sound recordist with Alexander Korda's company, London Film Productions, at Ealing Studios where he first worked with Sir Thomas Beecham on 'Whom the Gods Love – the Life of Mozart'.

In 1937 he was the sound engineer for 'Knight without Armour' with Marlene Dietrich and before moving on to Denham Studios he worked on such films as Robert Donat’s 'The Citidel' and 'Goodbye Mr Chips'.

At the onset of WWII, Anthony joined the RAF and became a night fighter radar operator and rose to become a Squadron Leader, being mentioned in Despatches. After the war, on 20th November 1948, he married local Torquay girl Evelyn June Gully and they made their first home together at 120 Lauderdale Mansions, London W8, before moving on to Little Lever, Dale Wood Road, Orpington (22nd May 1950) and Trevorrow, Hill Road, Haslemere, Surrey in December 1955.

Anthony had a long relationship with the EMI Group and became one of the most respected and knowledgeable engineers and producers in the industry. He was head of EMI’s Classical Music Division in Vienna between 1949 and 1951 and was responsible for all recordings made of the Vienna Philharmonic Orchestra. He was very proud of the fact that on his way back from Vienna on one occasion he made the last recording of Dinu Lipatti, the Romanian, whom he believed to have been the greatest pianist who ever lived. Lipatti died shortly afterwards. His earliest recordings for EMI were made in 1934 and he rejoined HMV and Columbia after the war, working alongside Walter Legge on recordings made throughout Europe with the leading artists of the day.

In the 1950s he became famous for his expertise in transferring 78rpm records to the then-new microgroove long-playing medium; hundreds of LPs were issued bearing his imprimatur and achieved world-wide acclaim. In the 1960s he became recording manager of World Record Club, a subsidiary of EMI, and produced and engineered many new recordings with Sir Adrian Boult, Sir Arthur Bliss and other great musicians of the day. Although Anthony and June retired in 1979, and returned to live in Devon, he continued to act as a consultant to EMI for many years.