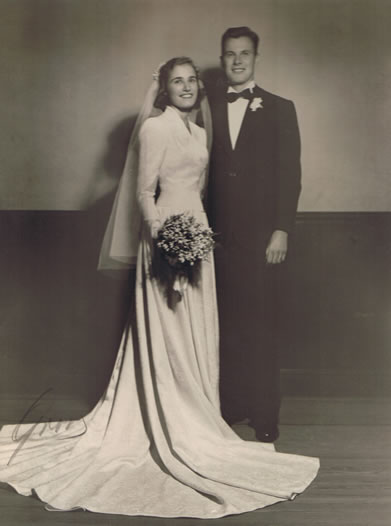 Obituary by courtesy of The Oakmont News

Jaime Walter Cobbold passed away peacefully at the age of 82 on March 9th 2007 after a long fight with cancer. Jim, as he was known in his retirement years, died in his Oakmont home, surrounded by family. Jim was born on January 2nd 1925 in Montevideo, Uruguay, South America. His parents James Pettigrew Cobbold and Marie Luisa Dorotea Davis, moved to Argentina following his birth. His education was in both English and Spanish at the St Andrews Scotch School in Buenos Aires and at the age of nine he traveled with his mother to England to meet his family and enroll at Felsted School, Essex, England. He remained at this boarding school from September 1936 until July 1940, spending vacations with his English relatives. His studies were interrupted by the war and he returned to Argentina and continued studies in business administration in Buenos Aires. He subsequently went to work for Shell Oil and worked there for nine years.
In 1950 he married Elsa Verde and two sons were born: Michael Arthur and Robert Lucas. With the political situation worsening in Argentina, the family moved to California in 1958 and Jim began work with S & W Foods attending to exports to Latin America and Europe. Jim and family followed his work to Europe in 1969, living first in Rome, Italy and then in London, England. His principal responsibility while working in Europe was to study the prospective establishment of the Common Market and its impact on America and S & W Products. His work at S & W spanned thirty five years. While in Europe Jim and family would travel extensively and he began an avid interest in book publishing and English literature. He would use his weekends searching obscure bookstores as well as the libraries at Oxford and Cambridge for hidden bargains.
During his retirement years Jim and Elsa moved to Oakmont in Santa Rosa and continued to enjoy Jim's interest in literature, traveling with different family members each year to England to research Cobbold family history. Jim also served in several roles for Oakmont Community Church and before his illness, he had served as Chairman of the Board of Elders. He is survived by his wife of fifty-seven years, his sons, daughters-in-law, Annett Faurote and Nina Endicott, grandchildren, Benson Dana, Holly May, Krista Endicott and Kai Endicott.

A Memorial Service was held on 31st March 2007 at Oakmont Community Church.