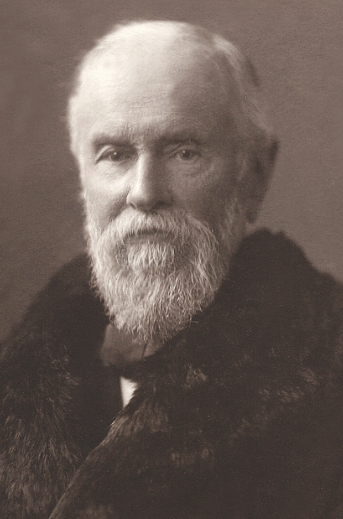 Following the completion of his education in Berlin, Fletcher returned to work as a young engineer surveying for several of the early railway lines (1845-47). Both Fletcher and his wife Sarah were Congregationalists from Yorkshire. He was debarred on religious grounds from the older universities and studied mathematics and chemistry at University College, London where he won the gold medal for chemistry in 1851. He was elected a Fellow of the Chemical Society in 1852 and for some years, he was amongst those trying to develop the aniline dye industry, then in its infancy. In 1853, Fletcher accepted an invitation to assist Dr Angus Smith, the first Chief Inspector appointed under the Alkali Inspectorate which gave him the powers for restraining the poisonous fumes until then discharged at manufacturers' free will over vast districts around the industrial centres. Fletcher devised an aspirator for the rapid extraction and analysis of chemical gases and an accurate anemometer for measuring the rate of flow in flues and chimneys, both of which remained in routine use for many years. The early practical results of the 1863 Act, which these other devices made possible, proved to be one of the most important health measures of the 19th century. At the same time, the initial hostility of the manufacturers was converted into gratitude when it became clear that many of the poisonous products they were forbidden to discharge had immense economic value.

The principle of Fletcher's anomometer was later applied successfully in his 'Rhysimeter' for measuring the rate of a ship's movement (an account of this form of ship's log was reported in The Times in 1870). The same device was re-introduced during WW1 for registering the velocity of aeroplanes. For some years previously, Fletcher had also assisted the Scottish Office in the administration of the Rivers Pollution Act 1884. In 1870, he brought the coal smoke nuisance before the British Association and he worked strenuously for the next thirty years for its abatement. He succeeded Dr Angus Smith as Chief Inspector before retiring between 1893 and 1895.

Alfred Evans Fletcher is buried in Dorking Cemetery in Surrey.